Get fresh music recommendations delivered to your inbox every Friday.
We've updated our Terms of Use. You can review the changes here.

Back In Your Own Backyard 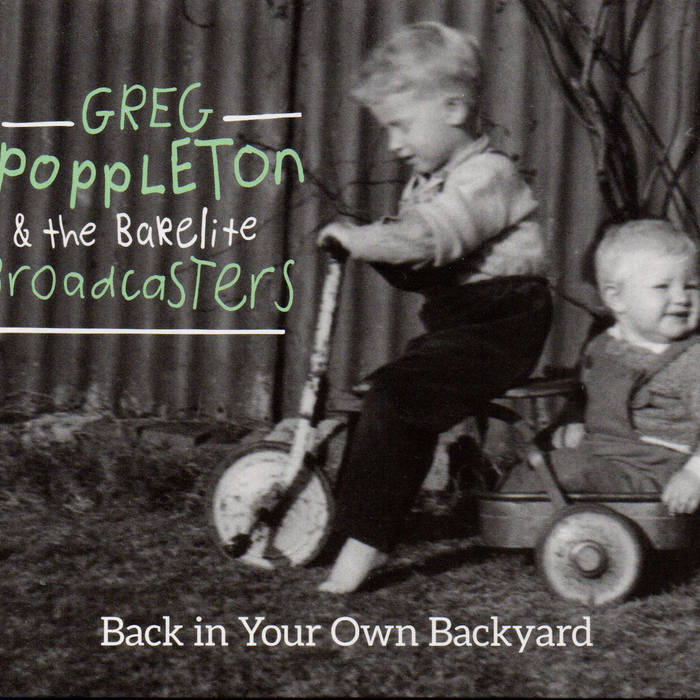 "It would take an extremely jaded heart not to smile and tap your feet, much less dance around the room, to Greg Poppleton."
— Budd Kopman, All About Jazz (U.S)


By Dave Doyle, The Syncopated Times,