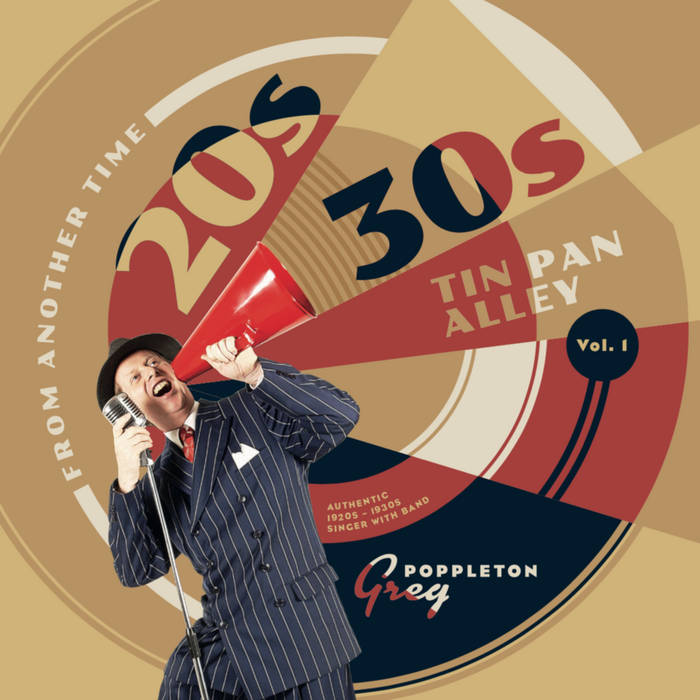 By Dave Doyle, The Syncopated Times,

cktrl talks about heartbreak and his new record 'Robyn'